In this post I want to summarize some important Kafka producer’s configurations that usually are not taken in consideration when dealing with Kafka. 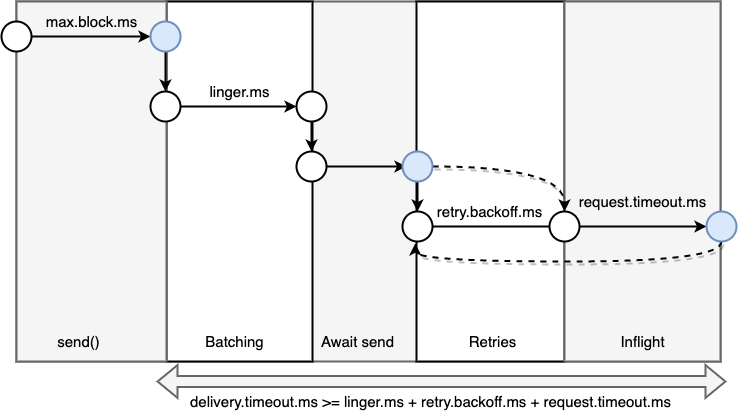 Kafka’s producer performance is heavily influenced by other parameters, such as: